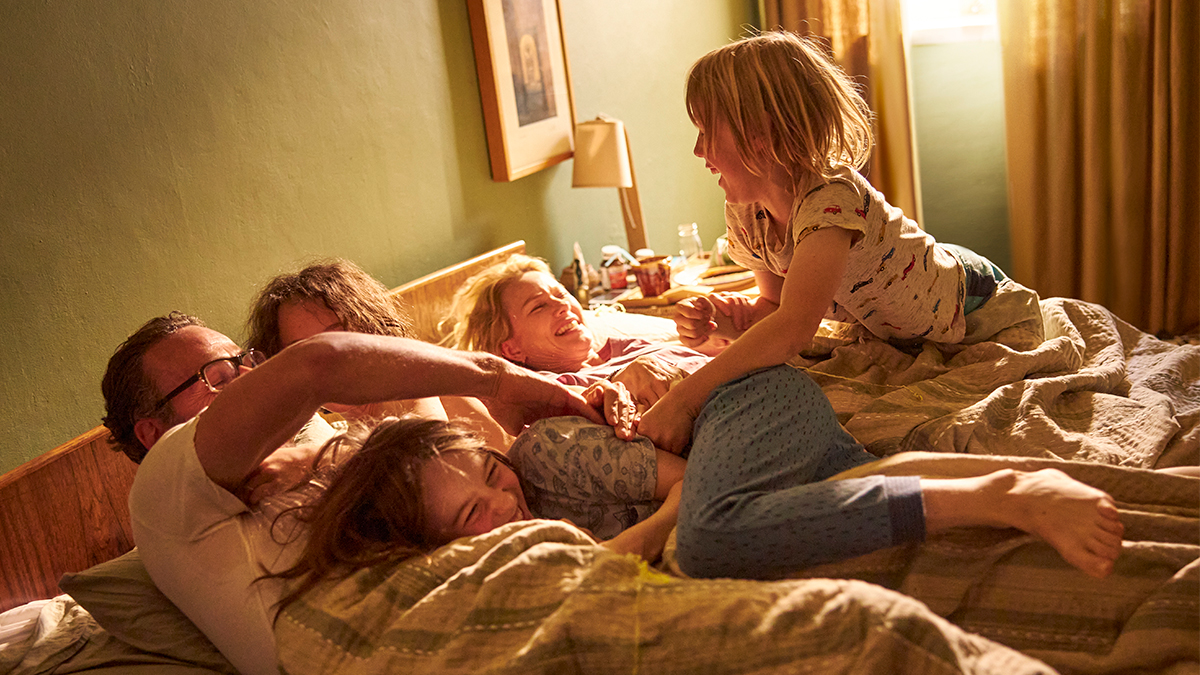 This article first appeared in Variety. Click HERE for the original.

“Penguin Bloom,” the Toronto International Film Festival player led by Naomi Watts, has been acquired by Netflix in key territories.

The streamer will roll out the film in North America, the U.K., France and select countries in Asia on Jan. 27.

Oscar nominee Watts stars in the real-life survival story of Samantha Bloom, an active and vibrant Australian mom who is paralyzed from the chest down on holiday with her family. Her struggle to forge ahead is helped along by a wounded baby magpie her kids take in, named Penguin.

Glendyn Ivin directs from a script by Shaun Grant and Harry Cripps, based on the book by Bloom’s husband Cameron Bloom and Bradley Trevor Greive.

Ivin directed the short film “Cracker Bag,” which was awarded the Palme d’Or at Cannes, and “Last Ride.” His TV credits include “Puberty Blues,” “A Beautiful Lie,” “Safe Harbour” and “The Cry.”

The film is a passion project for Watts, who produced through her Jam Tart Films alongside Emma Cooper and Made Up Stories’ Bruna Papandrea, Steve Hutensky and Jodi Matterson. Endeavor Content brokered the sale.

“We all fell in love with the life-affirming nature of Sam’s story and her undeniable spirit. The emotional journey she and her family go on after Penguin enters their lives is unforgettable. We have a wonderful partner in Netflix and we’re delighted they will be bringing ‘Penguin Bloom’ to audiences around the world,” the producers said in a joint statement.

Watts is represented by WME and Untitled Entertainment. Papandrea and Made Up Stories is repped by WME and ID-PR.