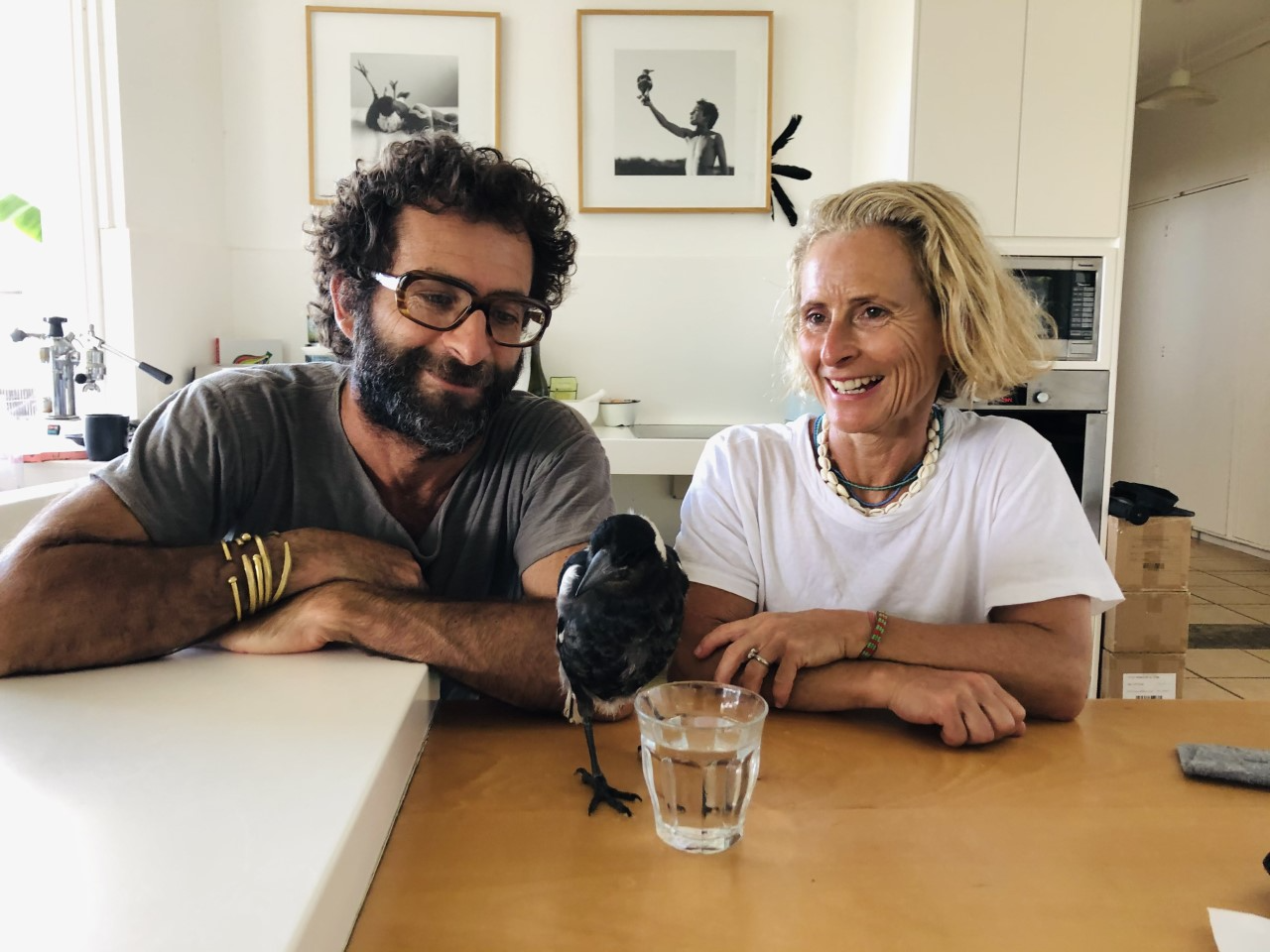 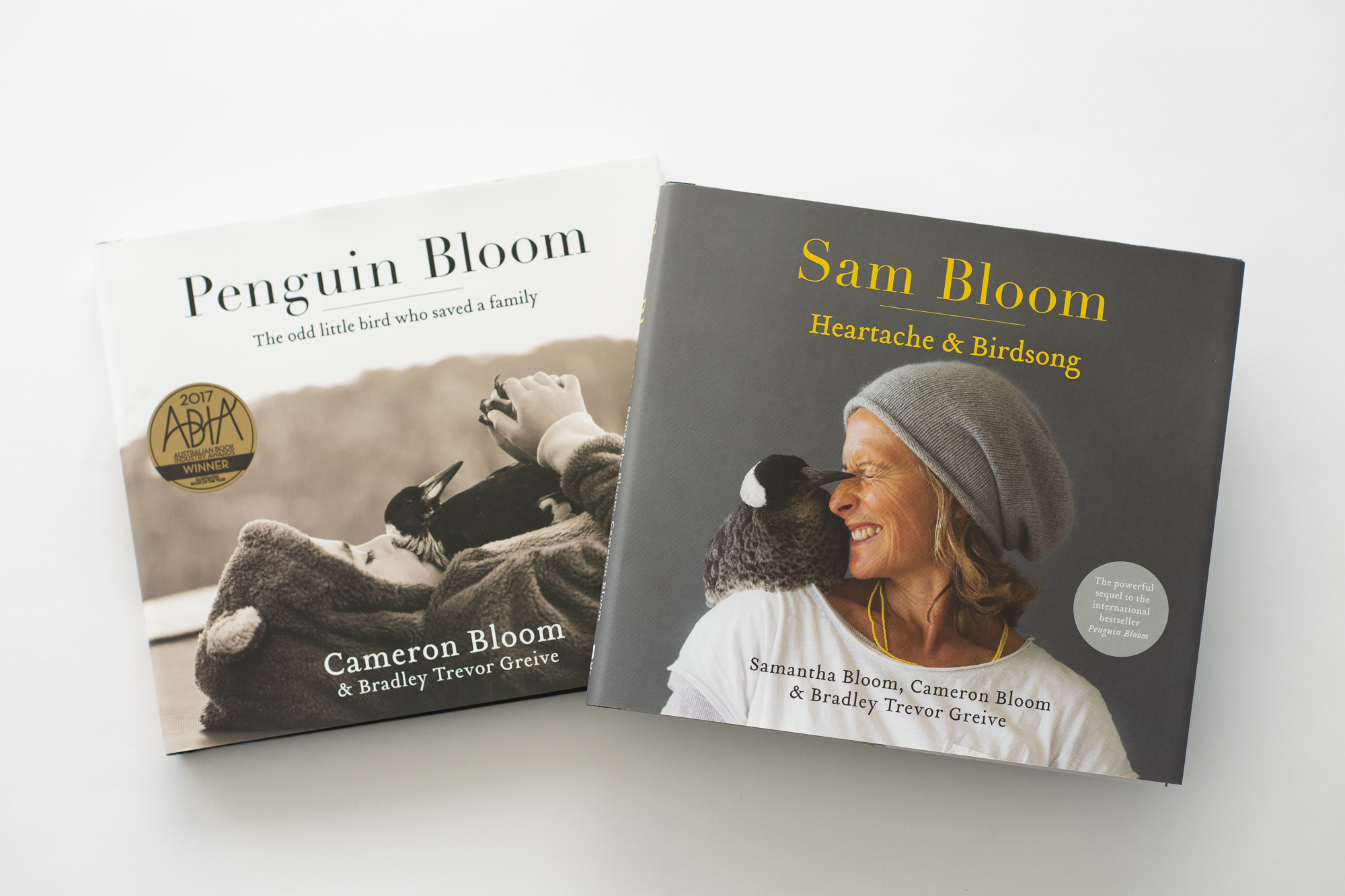 To be eligible to enter, individuals must reside in Australia.

To enter, individuals must follow @realpenguinbloom and @penguinthemagpie on Instagram, like the competition post, and tell us why they want to see Penguin Bloom using emojis, as well as tag a  friend in the comments section of the competition post. Information on how to enter and prizes form part of these Terms and Conditions.

Participation in this promotion is deemed acceptance of these Terms and Conditions.

2. The Promoter reserves the right, at any time, to verify the validity of entries and entrants (including an entrant’s identity, age and place of residence) and to disqualify any entrant who submits an entry that is not in accordance with these Terms and Conditions or who tampers with the entry process.

4. Multiple entries per person are valid during the promotional period.

6. Promotion commences 09:00 AEST on 13/01/21 and entries close 11.59 AEST on 16.01.20. The judging will take place at 46 Myola Rd Newport, NSW 2259. Winners will be notified via private Instagram message. The Promoter’s decision is final and no correspondence will be entered into unless otherwise stated.

8. The prizes must be claimed by the winners within one week of being notified. In the event that a winner fails to claim their prize by responding to the Promoter’s email or message through Instagram, the prize will be forfeited and the Eligible Entrant who submitted the entry judged to be the next best will be offered the prize.

9. If any prize or part of any prize is unavailable, the Promoter, in its discretion, reserves the right to substitute any prize with a prize to the equal value and/or specification.

10. There are 3 x prizes to be won and they each include the following;

i. 1 x copy of each book (Penguin Bloom: The Odd Little Bird Who Save a Family, and Sam Bloom: Heartache & Birdsong) 2 x in-season cinema tickets to see Penguin Bloom.

11. Prizes are not transferable or exchangeable and cannot be taken as cash, unless stipulated otherwise.

13. To use prize winners must abide by the following instructions: present pass at the ticket box and you will be entitled to one ticket per unique code for one session only of PENGUIN BLOOM (PG). Valid even with “No Free Tickets” restriction. Not valid on cinema discount days, Saturdays after 5pm or Public Holidays. Not valid with any other offer. Not valid at Village Cinemas for Gold Class, 4DX or special events. Not valid for Special events and screenings, Gold Class, V-Max, 4DX, Boutique, Event Junior or Premium seating concepts at EVENT Cinemas, Greater Union, BCC and GU Film House Cinemas. Not valid at Moonlight Cinemas or Skyline Drive Ins. Not valid at HOYTS Xtremescreen, HOYTS DBOX, HOYTS LUX, HOYTS Special Events. Not valid at Reading Cinemas for Gold Lounge, Premium, Titan XC, Titan Luxe or Special Events. This offer is unavailable during unexpected system outage periods. Not for re-sale. This ticket must be taken as offered and is not exchangeable, transferable, or redeemable for cash. Seating subject to availability. Not valid for 3D/Real D sessions.

14. If this promotion is interfered with in any way or is not capable of being conducted as reasonably anticipated due to any reason beyond the reasonable control of the Promoter, including but not limited to technical difficulties, unauthorised intervention or fraud, the Promoter reserves the right, in its sole discretion, to the fullest extent permitted by law (a) to disqualify any entrant; or (b) to modify, suspend, terminate or cancel the promotion, as appropriate.

15. Nothing in these Terms and Conditions limits, excludes or modifies or purports to limit, exclude or modify the statutory implied guarantees/warranties as provided under the Competition and Consumer Act including the statutory consumer guarantees under the Australian Consumer Law or the Trade Practices Regulations, or similar laws in the State and Territories of Australia (“Non-Excludable Guarantees”). Except for any liability that cannot by law be excluded, including the Non-Excludable Guarantees, the Promoter (including its respective officers, employees and agents) excludes all liability (including negligence), for any personal injury; or any loss or damage (including loss of opportunity); whether direct, indirect, special or consequential, arising in any way out of the promotion.

16. Except for any liability that cannot by law be excluded, including the Non-Excludable Guarantees, the Promoter (including its respective officers, employees and agents) is not responsible for and excludes all liability (including negligence), for any personal injury; or any loss or damage (including loss of opportunity); whether direct, indirect, special or consequential, arising in any way out of: (a) any technical difficulties or equipment malfunction (whether or not under the Promoter’s control); (b) any theft, unauthorised access or third party interference; (c) any entry or prize claim that is late, lost, altered, damaged or misdirected (whether or not after their receipt by the Promoter) due to any reason beyond the reasonable control of the Promoter; (d) any variation in prize value to that stated in these Terms and Conditions; (e) any tax liability incurred by a winner or entrant; or (f) use of a prize.

17. The Promoter collects personal information in order to conduct the Promotion and may, for this purpose, disclose such information to third parties, including, but not limited to, prize suppliers and as required, to Australian regulatory authorities. Entry is conditional on providing this information. The Promoter may, for an indefinite period unless otherwise advised, use the information for promotional, marketing and publicity purposes including sending electronic messages or telephoning the entrant. Entrants should direct any request to access, update or correct information to the Promoter. All entries become the property of the Promoter.

18. The personal information collected through the Promotion may be used to contact you regarding the Promotion and may also be used in order to improve our business activities.

20. By entering and participating, entrant agrees to hold harmless, defend and indemnify Instagram from and against any and all claims, demands, liability, damages or causes of action (however named or described), losses, costs or expenses, with respect to or arising out of or related to (i) entrant’s participation in the Promotion, or (ii) entrant’s participation in any prize related activities, acceptance of a prize and/or use or misuse of a prize (including, without limitation, any property loss, damage, personal injury or death caused to any person(s).

21. This Promotion is in no way sponsored, endorsed or administered by, or associated with Instagram.